If you’re going through a divorce right now, your biggest concern might be with how this event will affect your kids. While kids are resilient, it’s still important that you do everything in your power to keep things civil and consistent with your children, especially during this time of upheaval for your family. During your divorce proceeding, you and your former spouse are going to have to decide how to deal with the custody of your children. So to help you in making these guidelines, here are three things to consider when deciding custody of our kids during a divorce.

Who Provides The Majority Of The Care To The Children

With everything that’s going in with your children because of the divorce of their parents, what they really need in life is for things to stay as consistent as possible where it can. In many instances, this should include who they’re receiving the majority of their care from.

According to Jennifer Wolf, a contributor to Very Well Family, if there is one parent who has done the majority of the child rearing in the past, it’s often better that that same parent be given the majority of the custody of the children after the marriage has been dissolved. This will help your children to continue to receive the care they’re used to and ensure that minimal disruptions happen in their life.

What Is Fair And Reasonable

If both parents want to have custody of the children but are willing to give one parent a greater share of the custody for the sake of the children, like keeping the kids in the same home during the week, then what can make the rest of your parenting plan easier to figure out is coming to terms with what is fair and reasonable for both parties.

The Safety And Stability Of The Living Situation

What each parent should want when it comes to custody is just what is going to be best for the kids. So as you consider this, Emily Doskow, a contributor to DivorceNet.com, recommends that you should objectively try to think about which parent’s living situation will be the safest and most stable for the children. This will give the children the best chance of leading a happy, productive life amid the chaos they might be feeling at the moment.

If you’re struggling with figuring out custody of your children while going through a divorce, consider using the tips mentioned above to help you with this. 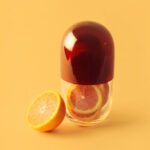 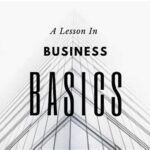 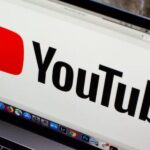 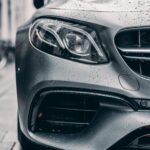 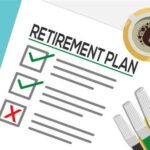 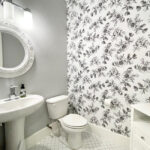