It’s a situation that almost all travellers eventually find themselves in, especially those travellers that like to travel as cheaply as possible and find themselves spending many hours waiting for that next bus or flight. It can even mean having to spend entire days within an airport, and anyone who has done this in the past can attest to how mind-numbingly boring this can be.

Fortunately, in the age of smartphones and the internet, it’s become much easier to stay entertained and sane while sitting alone at the airport but browsing through the same social media feeds over and over is enough to drive anyone up the wall.

There are, thankfully, other, more productive ways to stay entertained over the course of a long day waiting for a plane to take off or bus to arrive.

More and more long-term travellers are trying to cut back on the amount of stuff that they take with them while they make their way around the world. When we combine that with weight and space limits, it makes very little sense to take a book with you while you’re waiting at the airport.

But we’re in luck, as we no longer need a physical book to read; instead, we can use of the many e-reader apps found on just about every mobile device. This means that if you have an Amazon or Google account, you already have access to the greatest collection of books of all time.

And if you’re not so keen on spending money purchasing books, projects like Project Gutenberg are perfect for downloading and reading books completely for free. It’s truly a golden age for those that have a passion for reading.

Modern smartphones and tablets are extremely powerful, with the average flagship device boasting 8-core processors and at least 8GB of RAM as well as dedicated graphics chips. What that means is that they are more capable of running 3D games than ever before, and there are plenty of games to choose from on the various app stores.

If video gaming isn’t your thing, there are other options, such as playing a few casino games to pass the time. In fact, online blackjack real money games are a fantastic way of spending a few hours waiting in an airport while also standing the chance of making a little bit of money on the side that you can put toward your travels.

Even since the global lockdowns, there’s been a massive shift to the online sphere when it comes to work. That means that there are thousands upon thousands of jobs out there that are just waiting for the right person.

It also creates the perfect opportunity to begin making an income during your free time, and airports tend to be more than safe enough to pull out a laptop and work for a few hours at a time. 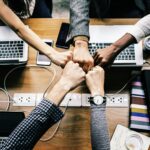 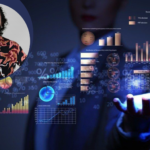 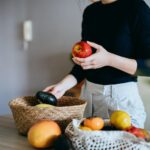 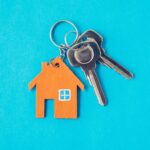 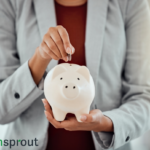